Initial changes are always the hardest ones to implement. We refer to the amount of difficulty that each change incurs as the amount of resistance that you face when adding or subtracting a habit. Some changes involve less resistance, while others involve more. It is easier to substitute one meal for another, for example, than removing the meal altogether.

Unfortunately, determining which change will have the most or least amount of resistance requires the subjective measure of trial and error. This is because certain changes will be easier for you to make, compared to others, while other changes are harder than usual. As a personal trainer, I see this very often. It is harder for Sally to stick to her eating plan, but she is always on time and ready to go when it comes to her exercise sessions. Bianca, on the other hand, finds it easier to alter her eating plan but struggles to find the motivation to exercise every day.

1. The path of least resistance

If you can find the path of least resistance when changing your lifestyle, it will be easier to turn new choices into long-term habits. It may be easier for you to exercise before your work day, for example, instead of finding the mental energy to commit to it after a long day of work (see these ways to increase your health while at work). Look for ways to make your lifestyle choices easier to implement. This may include finding substitutes to unhealthy habits, doing things at a different time in the day or breaking down a larger goal into smaller pieces. If you can’t bring yourself to read an entire chapter of a book every night before bed, start with a single page.

The path of least resistance is a great way of structuring certain changes so that they are easier to implement. There are, however, instances when this method won’t work very well. Comfort is not one of the biggest catalysts for change. Being uncomfortable, though, forces your brain or body to re-calibrate itself in an effort to adapt to the change. This is why more muscle growth is seen in individuals when they first start a new weight training routine. The new stimulus is completely new to the body and it responds with greater change. As time goes on, the body learns to cope with the new stimulus and decreases its response as a result.

For this reason, greater changes that involve greater discomfort may have a better effect in some instances. Smokers who quit cold turkey without reducing their nicotine intake are more likely to succeed in sticking to their smoke-free lifestyles, for example.

3. The power of momentum

Another great way to completely overhaul your lifestyle is to make the smaller changes first. Use these smaller changes to help you make even bigger ones. Someone who might be struggling to lose weight can use the power of momentum by making a change as small and simple as substituting soda for water. Once they have successfully made this change, the feeling of success that they feel (and the reduction of sugar dependency) will help them to eliminate other unhealthy foods from their diet altogether.

Most people get frustrated when they don’t get something perfect right away. Unfortunately, bigger changes almost always take a lot more effort to make any meaningful impact. Some changes can be implemented right away, whilst others will require a process that can last for several months or even years. Sally, for example, can make the commitment to exercise three times every week, but she won’t be able to run a few miles 6 days a week from the word go. While she gets closer to her goal every day, she may feel like there is no progress because of the amount of effort that it takes before she can reach it. In this case, breaking bigger goals into smaller milestones will help her to feel a sense of success. This will give her the momentum that she needs to sustain the same amount of effort, regardless of the distance between her and her desired achievement.

5. Use the rule of accumulation to yield bigger results

At first, more effort will be required to yield a relatively small result. For example, thinking positively may require more mental power than what it seems worth it for the first week. You may feel like you are faking it and feel even worse when you don’t feel better instantly. After a week or so, your brain starts to regard the repeated mental input (positive thoughts) as fact. Like a drop of die that slowly drips into a large pond, each positive thought adds up in time to create an accumulative effect. No single action makes much of a difference, but the repeated action over a long period of time can make an undeniable impact.

The best way to reach your goals is to define them clearly by writing them down on a piece of paper. After that, create an action plan that breaks primary goals down into smaller steps. If you fail to take one of these steps try it again tomorrow or try using another strategy altogether. Avoid ‘resting’ from your goals for too long because this will mitigate the momentum that you have already built up. In many cases, seeking help from others can drastically increase your chances for success.

Saguren Redyrs
Saguren Redyrs is a personal trainer from South Africa, and the editor of SA Spotters.
He has a passion for making health and fitness simple and attainable for everybody.
Check out his post on forming new habits.
Beauty, Fitness, Food & Intake, General, Lifestyle Tags:changes, choices, health, lifestyle

Effective Home Remedies for Acne Treatment Beauty
Alkaline Diet for Cancer Patients – All Should Know Food & Intake
WHY ‘SILENT HEART ATTACK’ CAN BE A DANGEROUS THING TO TACKLE? General 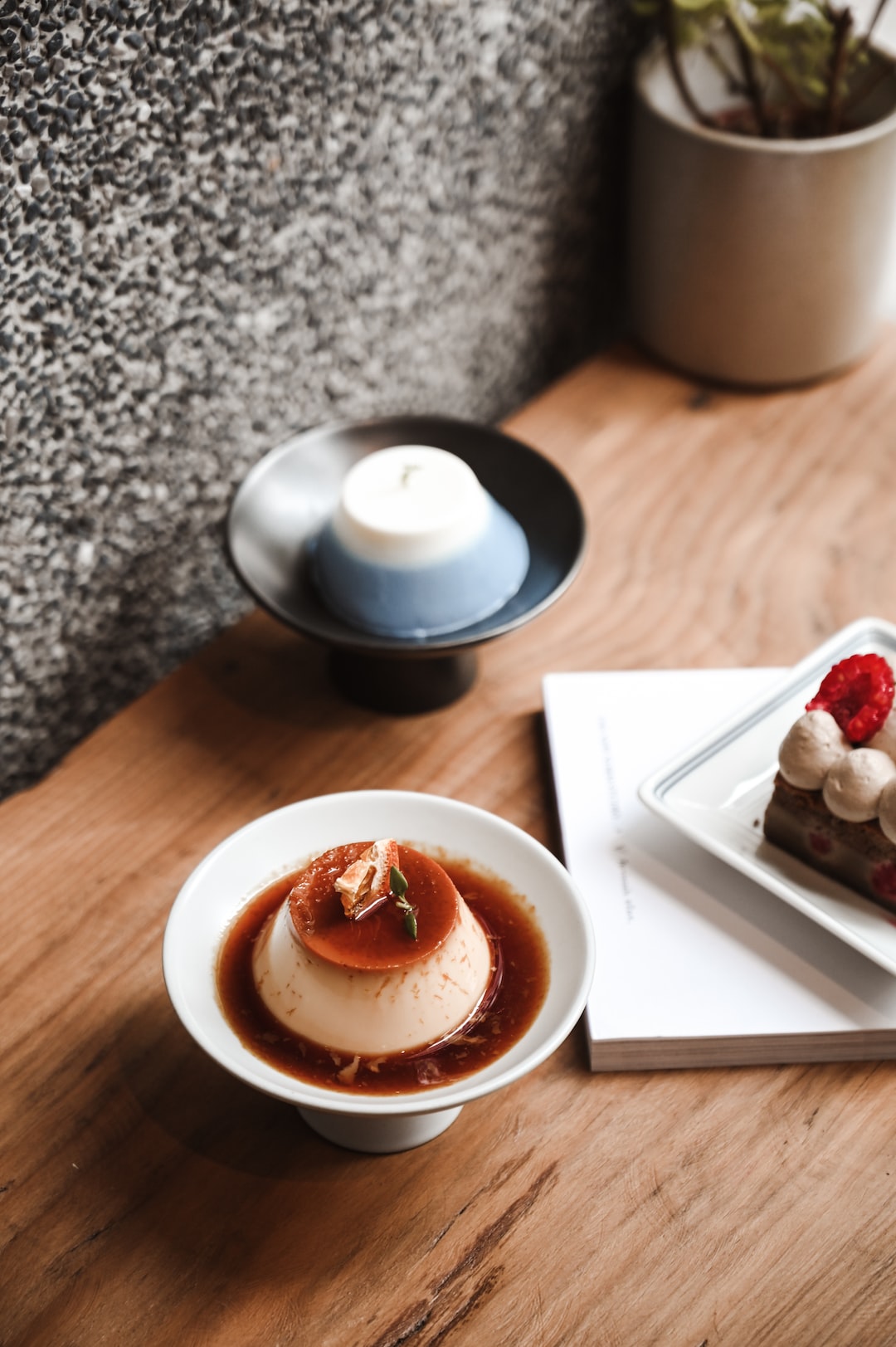 Prana and Qi -The Connection Between Traditional Indian & Chinese Medicine Systems General
What Protein Foods Should You Avoid? Food & Intake
Tips That Can Help You to Take Proper Care of Your Elders and Children General