Advancement in technology ensued to such an extreme level in the last decade that it turns into an essential segment of our daily routine. The situation now is that one can live without food but can’t take a single breath without using mobile phones or the Internet. The sim & Networks that we use on our Mobiles, are able to run well only because of the mobile towers. Mobile towers send and receive signals from our mobile which makes us able to talk on the phone and use the internet. From this point of view, mobile towers are very good for all, but there are some other aspects also, which are dreadful for all species of living organisms and give very bad effects to our environment. Actually, mobile towers continuously release an invisible trap of electromagnetic radiations in our environment which threatens the life of living species around them. Let us discuss their bad effects on our Biodiversity here.

Effects of Mobile Towers on Humans

Increased number of mobile towers put the health of humans in the shadow of danger. The disorders which can occur due to electromagnetic radiations in humans are

Effects of Mobile Towers on Biodiversity Especially on Birds

Biodiversity of India is vast. India has approx 7% flora and 6.5% fauna that means there are 45,000 plant species and 91,000 species of animals present here. India is listed in the top seventeen diverse countries of the world. Around 1230 species total of 10,000 species worldwide can be found in India. But electromagnetic fields, change in climate, and increasing pollution are becoming the reasons to threaten 13% of the world’s total species. Whole biodiversity is in danger due to mobile towers but there is increased risk especially for birds. Following given effects are made on birds by mobile towers

What is the Need for us?

As in the above discussion, it is very clear to a great extent that humans are mainly responsible for this calamity also. We need to stop playing with nature, and start to live in harmony with it. Biodiversity is necessary for the Planet as our body parts necessary for a healthy life. We need to maintain a balance between both internal and external environments only then we can have a safer planet ahead. Moreover, use of Mobile phones have a lot of adverse effects on human’s health as well, some of these effects can be

Mobile phones and mobile towers are necessary for communication and have become an unavoidable part of our life. But, new advancements and extreme usage of mobiles threatens the life of various species including Humans. The effects of electromagnetic radiations can be observed after long duration of regular contact with radiations. Mobile companies never agree with the issue that health problems can be raised by mobile towers. Organizations like WHO, TRAI, FCC should decide radiation limits of mobile towers to reduce harmful effects of them on humans, birds and overall biodiversity.

Restrict your Phone and Improve Your Health.

Dr. Vikram Chauhan (MD – Ayurveda) is the CEO and Founder of Planet Ayurveda Pvt. Ltd. He is Author of the Book “Ayurveda – God’s Manual For Healing”. He is an Ayurveda Expert Serving People worldwide through all the Possible Mediums, Operating from Main Branch in Mohali, India. With his Vast Experience in Herbs and their Applied Uses, he is successfully treating Numerous Patients suffering from Various Ailments. He is Serving the Society with Purest Herbal Supplements for One and only Purpose of Making People know and utilize the Wonderful Benefits of the Ayurvedic Diet, Lifestyle, and Natural Herbs. He Formulates Herbal Supplements himself and also Use Classical Ayurvedic Formulations for Helping People Get Rid of All Types of Health Issues, Restore their Health, Uses and Save themselves from the Worst Side-effects of Chemical Based Treatments. For More Details, visit www.PlanetAyurveda.com.

How to Reduce High Urea Levels in Blood? General 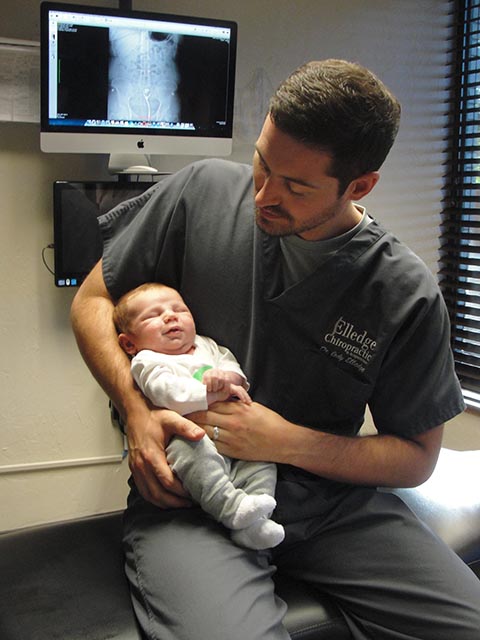