Our Dear People there is hope!

WUHAN: Wuhan, the central Chinese city where the coronavirus first emerged last year, partly reopened on Saturday after more than two months of near total isolation for its population of 11 million.

But the major transport and industrial hub has now signalled the end of its long isolation, with state media showing the first officially sanctioned passenger train arriving back into the city just after midnight.

People are now allowed to enter but not leave, and many trains had been fully booked days in advance.

AFP reporters saw crowds of passengers arriving at Wuhan station on Saturday, most wheeling suitcases alongside them.

Some had managed to slip back into the city a day earlier on rail services that were stopping in Wuhan — but nominally banned passengers from disembarking — as enforcement of the travel ban began to ease.

Staff at the Wuhan station were all clad in full protective gear with reception desks lined up ready to process returnees who had been overseas.

China is now battling to control a wave of imported cases as infections soar abroad.

As passengers lined up to exit the station Saturday — some wearing two face masks, gloves, face screens or full protective suits — a worker in a hazmat suit shouted for anyone returning from overseas to come forward.

All arrivals in Wuhan have to show a green code on a mobile app to prove that they are healthy.

Elsewhere in China, long lines of travellers queued at train stations to board high-speed services back to Wuhan.

Passengers in Shanghai had their temperatures checked by staff in goggles and masks after boarding their Saturday morning service.

Restrictions on residents heading out of Wuhan will not be lifted until April 8, when the airport will also reopen for domestic flights.

Wuhan is the last area of Hubei province to see overland travel restrictions lifted, although some highways leading into the city had already reopened this week.

247healthblog.com comprises doctors, bloggers, medical marketers, volunteers and agencies who work together to help people live and stay healthy. We achieve these through writing and posting unique health tips. 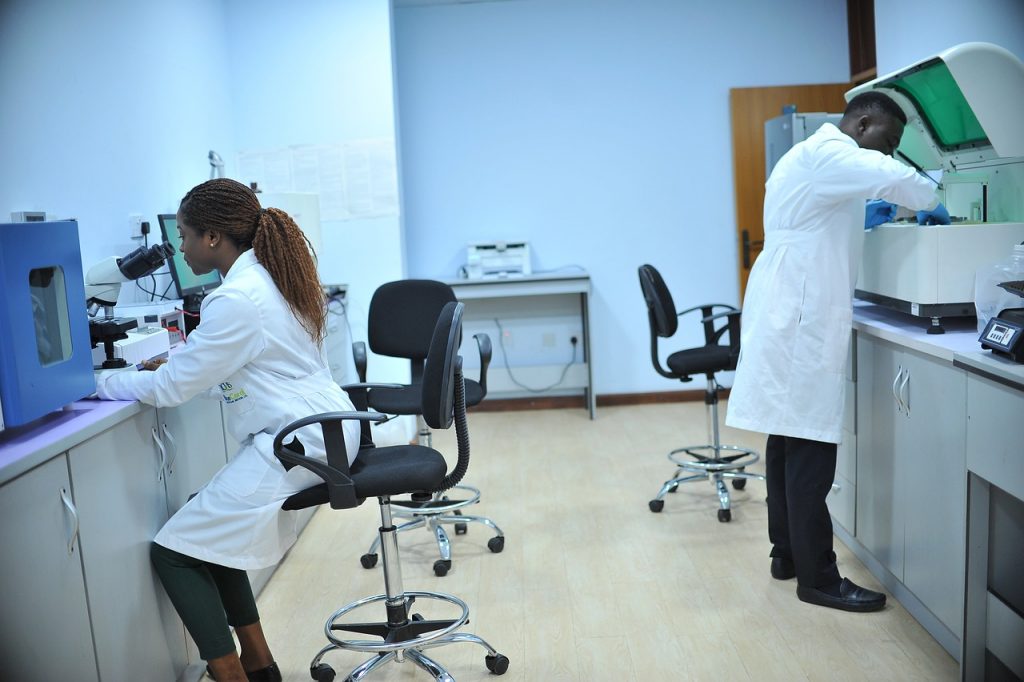